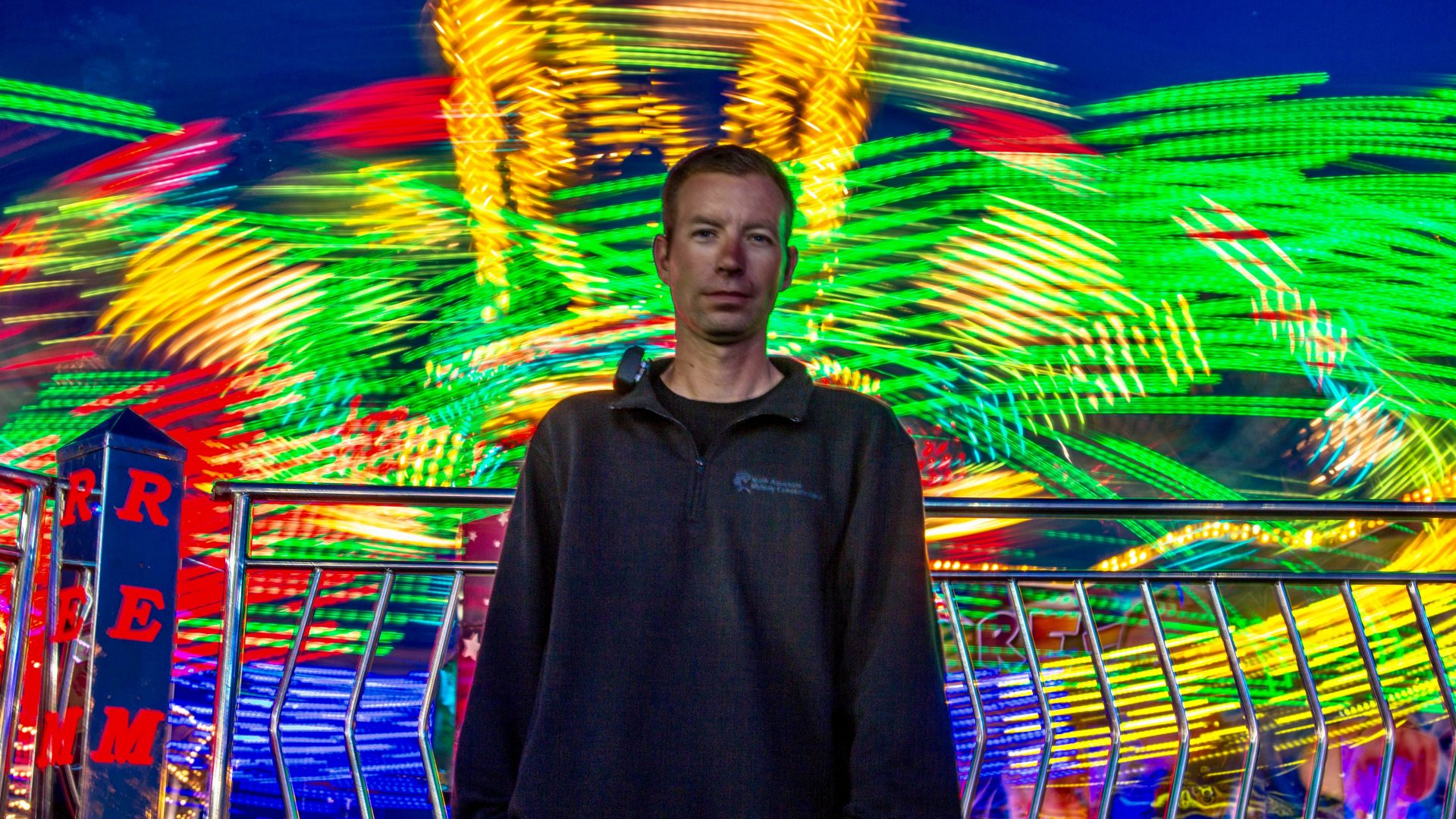 Chris Clarke has been in the entertainment business for 30 years. Born & raised in Ottawa, Ontario, Canada, he has worked in many sectors of the entertainment world. Starting in television production in 1991 and moving towards entertainment electrical & lighting design by the late 90’s.  He strives to continually add new areas to his resume. He has been a licensed Canadian Senior Pyrotechnician since 1998. In the Outdoor Amusement industry, he is an advocate for safety and training in all aspects of the business. 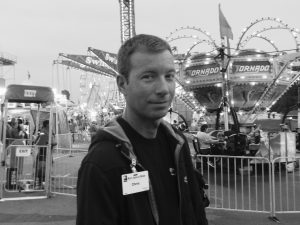 He holds an Ontario Amusement Ride Mechanics Certificate for Rides & Inflatables; and is a NAARSO (National Association Of Amusement Ride Safety Officials) Certified Ride Inspector.  In March 2019, Chris was accepted to be on the Alberta Safety Codes Sub Council for Amusement Rides, and in March 2020 he was welcomed to the Ontario Amusement Device Advisory Council (ADAC).  Chris can normally be found voicing concerns for many groups around North America. In April of 2020 he became the lead administrator for the Ontario Inflatable Operators Association(OIOA), which represents over 200 Inflatable Rental Companies in Ontario. In May 2020, Chris became a Founding Member and Executive Director of the Canadian Association of Amusement Operators (CAAO). If he has time off,  he can be found donating time at charity events around town or visiting seniors citizens.